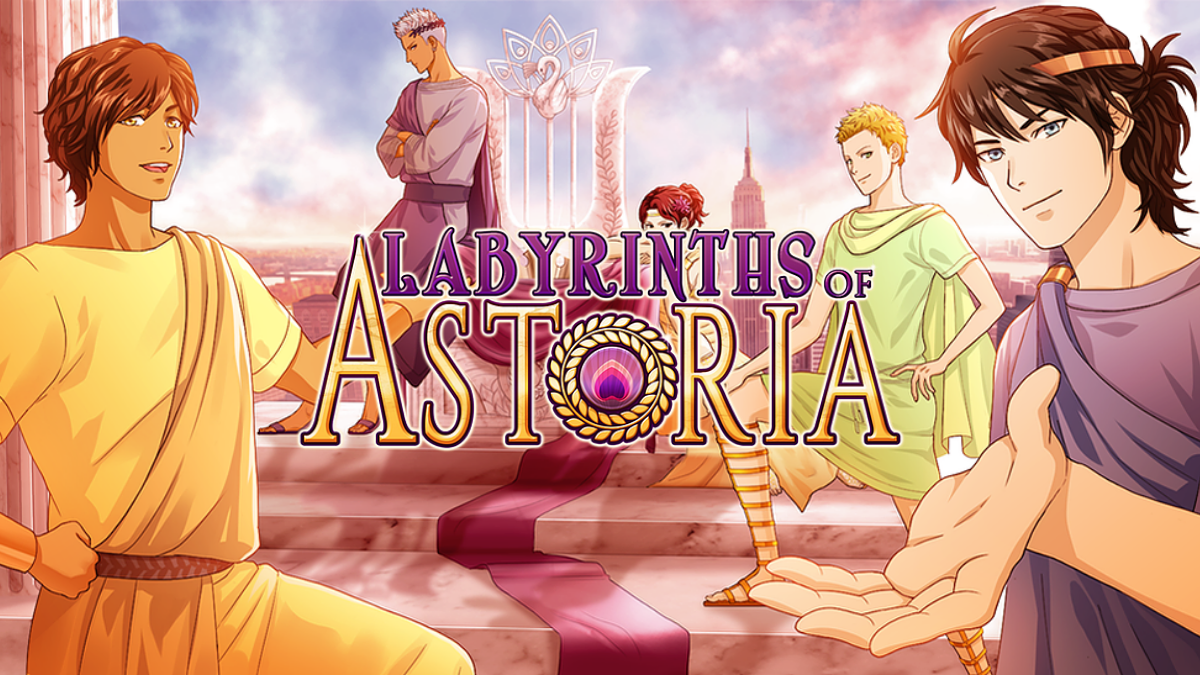 So I wasn’t a huge fan of the previous Voltage USA titles, they all just fell flat for me. I felt that instead of adapting the existing Voltage games for an American audience, Voltage should have been more consistent in updating the stuff they already had! So when Voltage announced that they would be releasing Voltage USA 2.0—AmeMix, let’s just say I was less than enthused.

To say I was hesitant about the new venture is a bit of an understatement, to be honest I had even resigned myself to completely ignore its existence. But, curiosity and a lot of good press later had me downloading the first (and only) game in the series: Labyrinths of Astoria (now Astoria: Fates Kiss) onto my iPad Mini, and there it stayed unopened and un-played for weeks! That is until I received a ‘Coming Soon’ notification for Hades’ Main Story 1 and Lord help me, that man can get it!