Life Lessons with Uramichi Oniisan is an ongoing comedy manga series by Gaku Kuze and published by Kodansha. Never in all my years have I felt more seen by a manga series; follow a jaded 31 year old and his fellow cast members as they work on the children’s show ‘Together with Maman’ and navigate the hellscape that is adulthood with grudging grace…?

Uramichi is a 31-year old children’s TV host who leads physical exercises and teaches life lessons colored by one main theme: adulthood sucks. Alongside mascots played by a couple of bushy-tailed millennials, and a singing duo whose music embodies the notion of being kicked while you’re down, Uramichi wades through the misery of working life, one sardonic comment at a time…

Uramichi is a cynical 31-year old children’s television host who has no filter, hitting the kiddos and unsuspecting co-workers with his sarcastic “life lessons”. The chain smoking former gymnast (my dude is FIT) is a bit of a downer and the absolute last person you’d expect to host the popular kid’s show ‘Together with Maman’. But his cheerful on-screen persona and biting wit are surprisingly effective with the kiddos. However, keeping up the façade can really burn a person out and Uramichi finds himself constantly questioning his life choices (and those of his insane boss), and desperately longing for just one day off… or hell, some sleep. But, morning always comes and whether we like it or not the promise of a another day! Follow Uramichi as he navigates the misery of working life, a horde of hyper kiddos, and socializing with co-workers who are just as jaded as he is, in this tongue and cheek comedy series.

Joining our downer protagonist are his equally downtrodden co-workers; 32-year old former teen idol, Utano, the handsome (but airheaded) failed actor, Iketeru, and not one but two mascots played by slightly less jaded 20-somethings, Usahara and Kumatani. Y’all the chemistry between Uramichi and the rest of the cast and crew is amazing. It seems like everyone on the set of ‘Together with Maman’ is struggling with life so there is plenty of shade to go around. I especially found Utano very, very relatable–being over 30 and unmarried, “when are you getting married?” and “when are you gonna start having kids?” start becoming normal greetings from family members (and often complete strangers). So, her struggles hit very close to home.

While that might sound a smidge depressing to some, I assure you this manga is friggin hilarious! There are plenty of laugh-out-loud moments that will have you on the floor in tears. Set against the backdrop of a light and upbeat children’s show, ‘Together with Maman’, the cynical humor is made much more effective. Most of the comedy revolves around Uramichi cheerfully addressing the kiddos on set with the promise of a fun “life lesson” only for his façade to slip and reveal his soulless, pessimistic side. Uramichi has a mean dead-eyed stare and in those moments you can feel just how hopeless he really is on the inside. I felt those moments on a spiritual level.

Not to mention the often unintentionally harsh comments from the kids on set. As someone who has worked with children, there is nothing more cruel than the callous remarks of a well meaning child. These kids do not hold back on their blunt observations and boy do they go for blood.

Because this is a comedy series, there isn’t much in the way of an over-arching plot, so there’s a nice slice of life episodic feel to Uramichi Oniisan that makes for a very fun casual read. Each chapter focuses on a day in the life of Uramichi and co. while filming segments for ‘Together with Maman’ and the hilarious hijinks that go on on set. Things like filming a summer beach promo in the dead of winter or the absolutely insane musical numbers (and the unfortunately unflattering costumes) and even the rare moments of downtime between filming where the cast gets to catch their breath and talk. And because Kodansha published the series as a 2-in-1 omnibus (volume 1 contains vols. 1 & 2 of the original Japanese print) this is definitely something you can stretch out and savor–or binge through in one sitting like I did. Also, I have seen a few episode of the anime series and after reading through the volumes, I definitely recommend watching it, if not to hear the amazing line delivery!

I am in this manga and I absolutely LOVE IT! From the first page, Life Lessons with Uramichi Oniisan perfectly captures what it’s like to be 30-something and single, while balancing the often soul crushing ups and downs of adulthood. From having to work unexpected overtime and ridiculous bosses to the cheerful persona we put on for others to the all consuming weight of unfulfilled expectations, this series does not shy away from the often unrewarding side of being a “grown-up”. I felt so SEEN while reading Uramichi Oniisan. Maybe because I too am a slightly jaded 31-year old struggling to figure this whole “adult” thing out. With it’s sharp wit, comedic timing, and phenomenal cast Life Lessons with Uramichi Oniisan is a must read! I laughed, I cried, and then I laughed some more.

Where to Read Life Lessons with Uramichi Oniisan 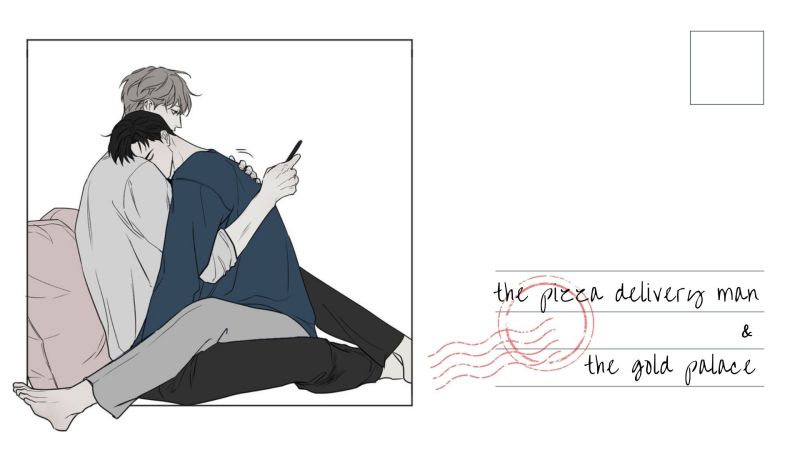 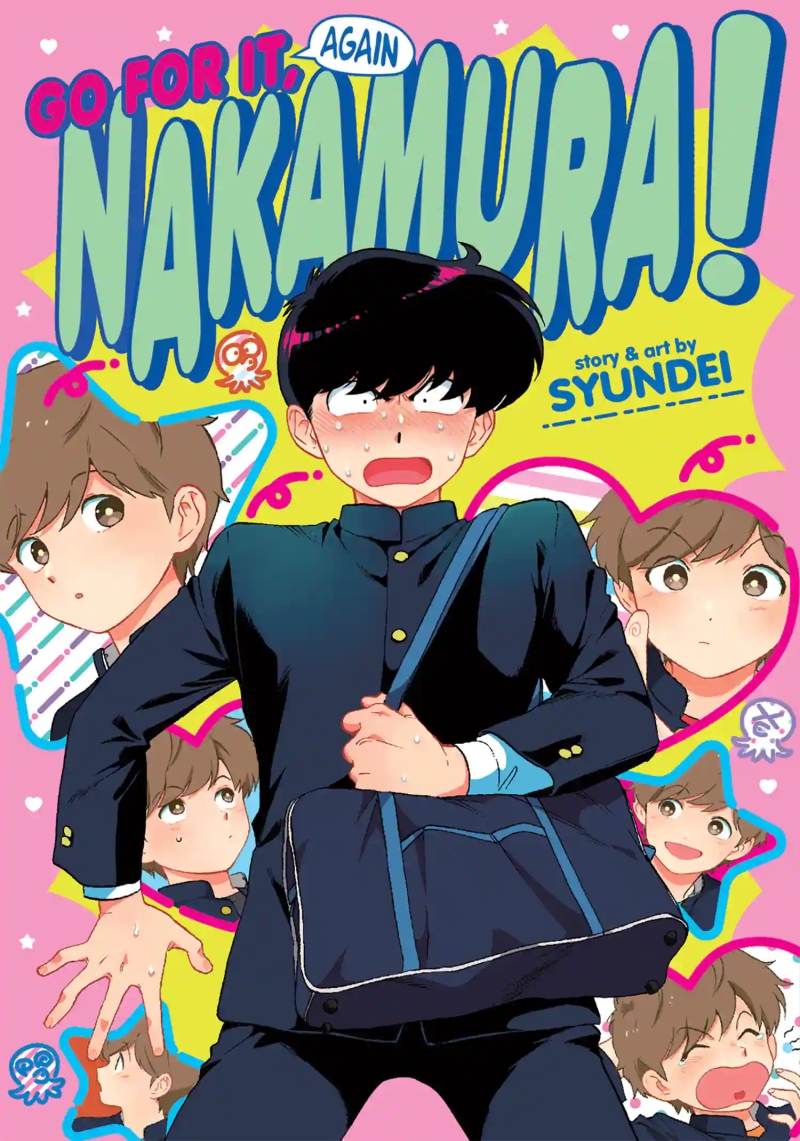 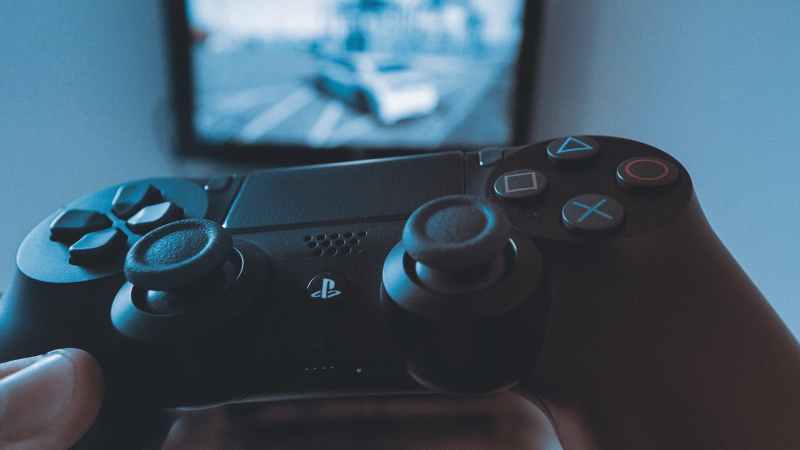