As an anonymous student of the Lafcadio Academy for Troubled Young Ladies, you must battle through your nightmares to defeat a curse that’s slowly transforming your body into a clawed demonic form.

They Bleed Pixels is an indie platformer slasher game developed by Spooky Squid Games. The game was originally released in 2012, but was revamped this year to include new difficulty modes, graphics, and bonus levels. Play through unique levels battling monsters in this fast paced slash’em up game. The one button gameplay, gives players a chance to focus on more stylish and smart kills. 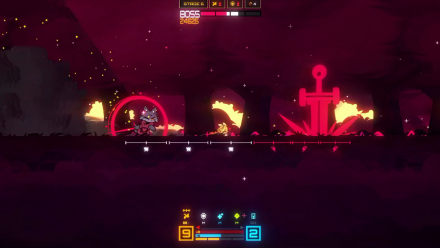 Pink Island is a short side scrolling boss rush game developed by Mackinn7 and is the most recent entry in the Mini Island series of games. Speed through levels taking down any boss that stands in your way–casual difficulty makes gameplay enjoyable for even the most inexperienced gamer. Pink Island takes anywhere from 20 – 35 minutes to complete. Modify the world around you with pseudocode as you journey through blended realities and discover why Frank became a game developer in the first place. 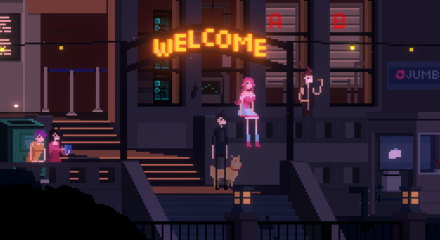 One Dreamer: Prologue is a single player, story based adventure game developed by Gareth Ffoulkes. Program objects, solve coding puzzles and discover the reason why Frank became a game dev. Utilize realistic, but easy to understand pseudo-code to solve puzzles based on C# as you explore a unique world. One Dreamer is fully voiced in English–meet 15 voiced characters from quirky NPCs to a sentient arcade machine. 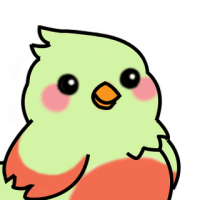