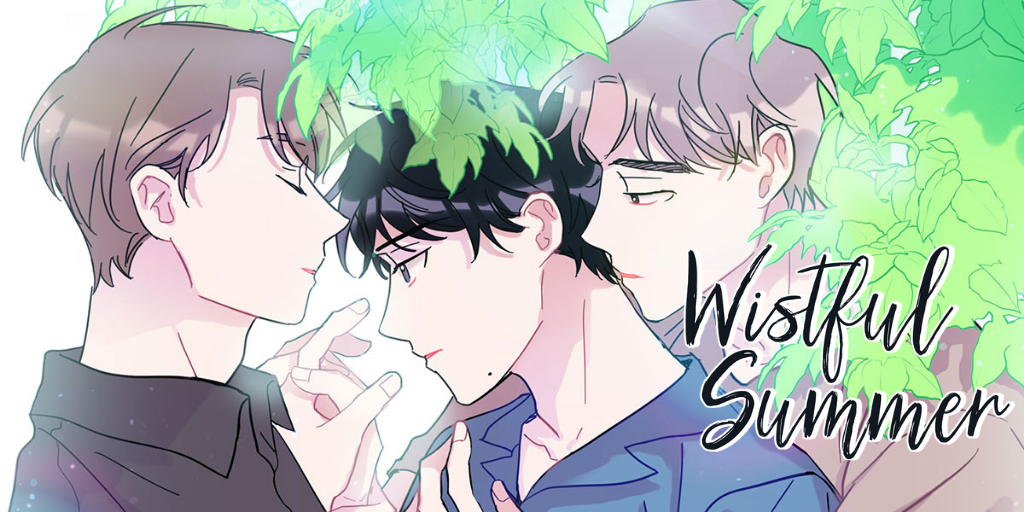 TGIF!! This has been a long time coming, but I’m finally bringing back Fangirl Friday!! I’ve been slowly getting back into my blogging stride and I’m going to be honest, these are my favorite posts to write since I’m really just fangirling about random stuff I’ve come across be they movies, webcomics, anime, books, dramas… I even wrote one about Barack Obama. So, this is one segment I’m excited to bring back from the dead! Since this is the first post in a while, I wanted to make this one really special, so I decided to go with something that combines two of my loves: Boys Love and Webcomics… Don’t believe me? See for yourself, most of my previous Fangirl Moment posts are either BL related, Webcomics, or BL Webcomics… I have my vices and BL is at the top of the list most days. 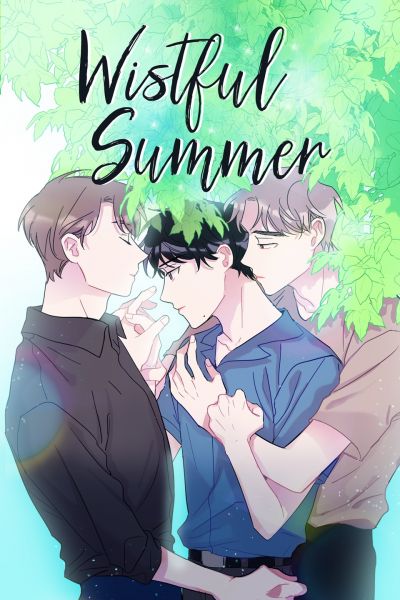 So, for this week’s post I wanted to cover MunZi’s ongoing BL webcomic Wistful Summer. It’s a drama filled comic about a guy who spent most of his life crushing on his best friend, but just when he starts to get over his crush a handsome stranger appears. Things only get more complicated when the best friend divorces his wife and starts hinting that maybe he’s been harboring some unrequited feelings of his own… O_O

First. First lie, first kiss, first love. When Henry and Sam first met that summer long ago, Henry learned the power of first love. But…time goes on, people part, summer ends and so too did their blink of a relationship. All but a distant memory now, when Henry and Sam gradually become close again, Henry finds himself feeling those fiery emotions for the first time since that wistful summer.

The comic was first published online in 2018 by Kakao, a Korean webcomic site, but you can read the comic in English over on Tapas. This is a paid release, but you can read the first couple of chapters for free. In order to read the non-free chapters you’ll need to use Ink, which is just Tapas’s internal currency. Tapas also has weekly free episode rotations, so if you plan accordingly, you can read the whole thing for free. I am not that patient, so I broke down and bought enough Ink to binge the available chapters… and it was worth every damn penny!