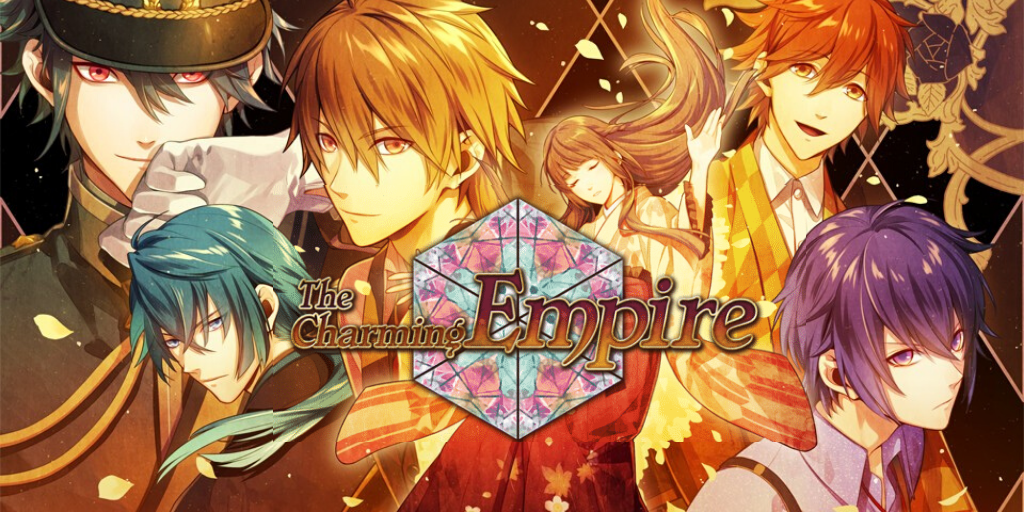 Hey guys! I know I’ve been kind of silent lately (I’ve been making the best of my extended time at home), but this past weekend I finally got around to playing The Charming Empire and let’s just say it left much to be desired. I’m, no stranger to Dogenzaka Labs and their rather… interesting otome game localizations. I played both Men of Yoshiwara games, and while I find them entertaining, they have many, many flaws. I’ve also played a few of their mobile releases, which are best enjoyed after a few glasses of wine…

For those of you that don’t know, Dogenzaka Labs has been the main localizing company for most of D3 Publisher’s English otome releases and I’m gonna be real with you guys they’re all pretty basic. The Men of Yoshiwara is by and large the best of the bunch, and over the years has garnered quite the fanbase in the west, however, they’re not what I’d call top tier otome. They’re entertaining, sure, but there’s just a little something missing that keeps them from being truly “great”. 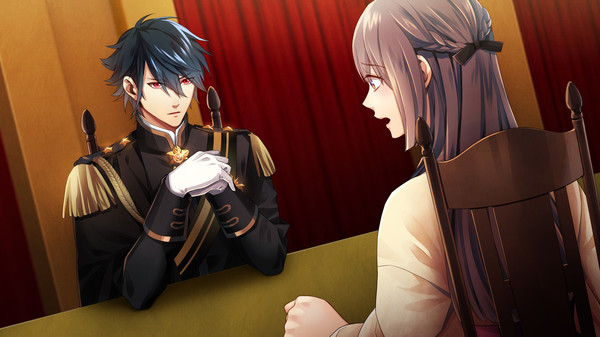 Most Dogenzaka Labs games deliver a very surface level otome gaming experience, with characters and stories that while enjoyable, are largely forgettable. If you look at their games on Steam, aside from Yoshiwara, you’ll find that most have pretty mixed reviews from fans. Most fans know to set the bar fairly low before diving into another one of their games, so, I didn’t go into Charming Empire expecting this to be on par with any of the Otomate/Idea Factory releases. However, I was still pleasantly surprised by how completely underwhelming this game was as a whole.

END_OF_DOCUMENT_TOKEN_TO_BE_REPLACED

The Charming Empire from OperaHouse is now available for purchase on Steam for just $23.99 (20% off until April 25th)!! Regular retail $29.99! The game is only available in English for the Steam client, so you will need to create an account to play it!