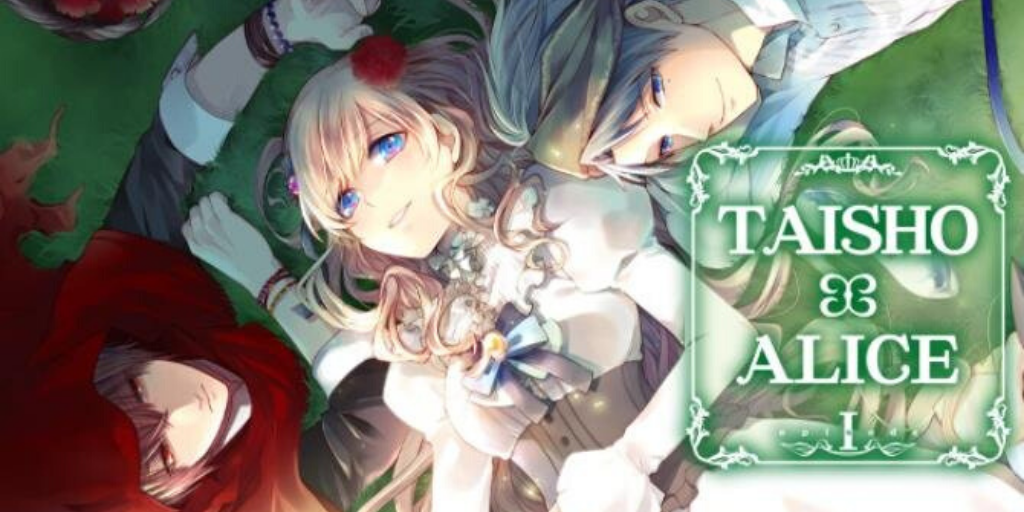 As usual I’m behind the rest of the otome games fandom—it’s been about a year since Pencil released their localization of the fairytale inspired otome game Taisho x Alice: Episode I and I’m just getting around to playing it. Now, this isn’t the first time this game has made it’s way stateside. Many of us still remember the now infamous E2Gaming localization fiasco of 2017, that brought “Hiragana Alice” and “Katakana Alice” to prominence. But, it seems that the second time’s the charm for Taisho x Alice, with Molly Lee (known also as Verdelish) taking the reigns in this greatly improved English translation of the game—and fan response has been overwhelmingly positive. So now, with the otome community’s collective stamp of approval I figured now was as good a time as any to give Taisho x Alice a try and boy do I have some thoughts about it. 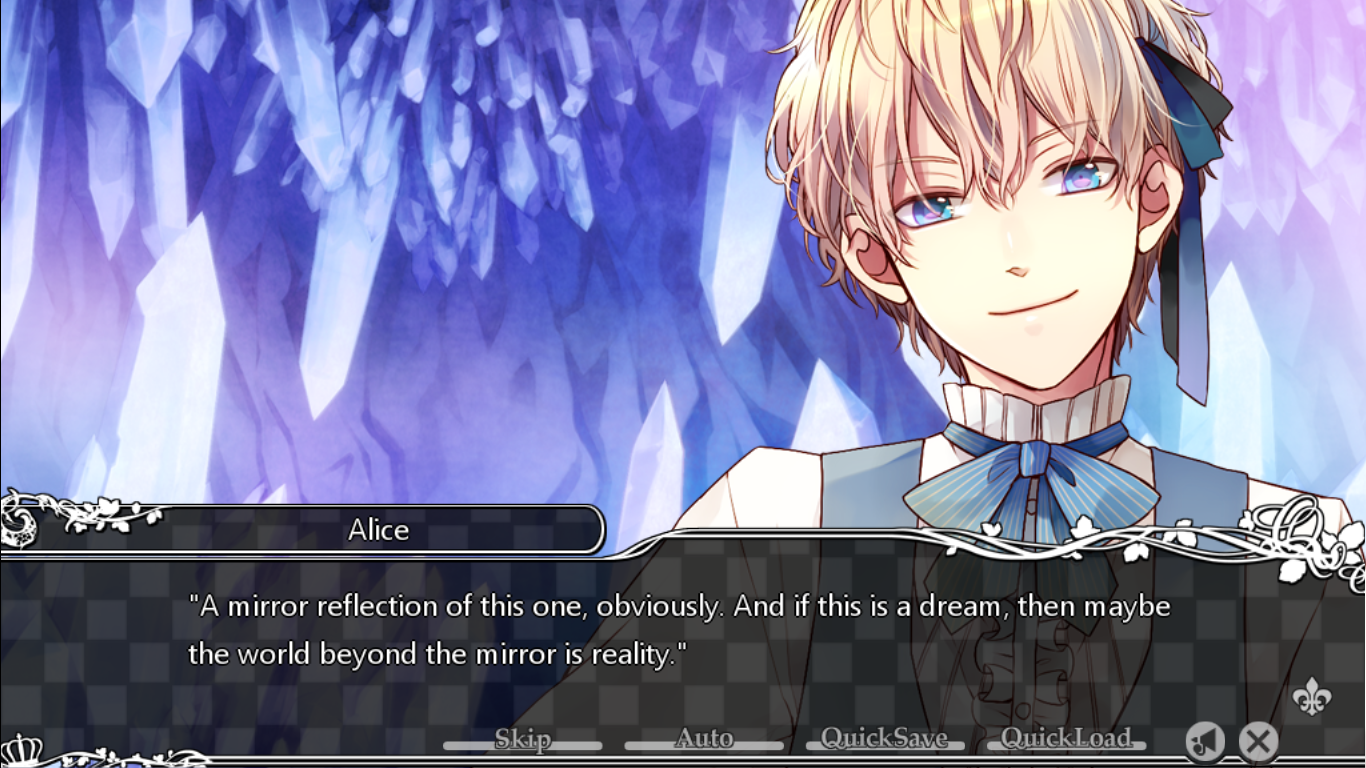 For those of you not familiar with the game—Taisho x Alice is a re-imagining of popular fairytales, but with a twist—each of the love interests are gender swapped versions of famous characters like Cinderella and Snow White! The game was originally released in Japan in 2015 for PC and was split into four episodes, each with two LIs. The first episode features Cinderella and Red Riding Hood’s stories; the second—Kaguya and Gretel; the third episode— Snow White and the Wizard; and the fourth and final episode focuses on Alice. In the game you play as an amnesiac young woman who must navigate the mysterious Looking Glass World and save your Prince Charming, guiding him towards his happily ever after.