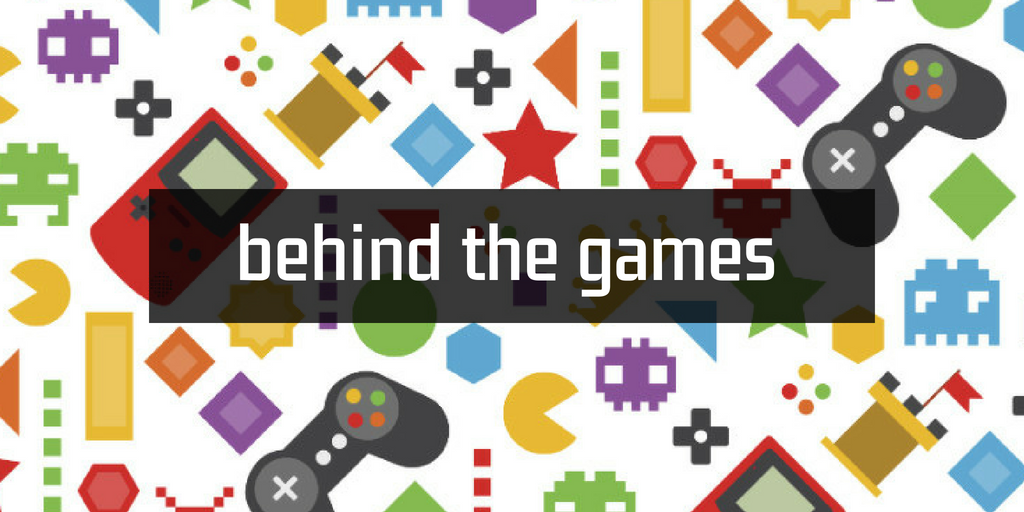 Last time around I spoke with Jessinia aka Chouette, the creator of the sci-fi romance VN, PAIRS and the upcoming spin-off game SINGLES, so if you missed that, I definitely recommend checking that post out too! This time around, I had the chance to chat with Raikon Kitsune, the dev behind the upcoming modern fantasy game, Reimei no Gakuen!

Raikon Kitsune is an artist, who has recently tried her hand at game developing. With her team, Raikon Kitsune Arts, they are currently working on their first project a modern fantasy game, Reimei no Gakuen. Even though this is her first ever game project, this certainly won’t be her last, as she has tons of great story ideas to share with the world. When she isn’t working on games, Rai is a seasoned artist, specializing in anime styled artwork, with years of experience under her belt! So, without further ado, let’s turn things over to Raikon Kitsune…

END_OF_DOCUMENT_TOKEN_TO_BE_REPLACED 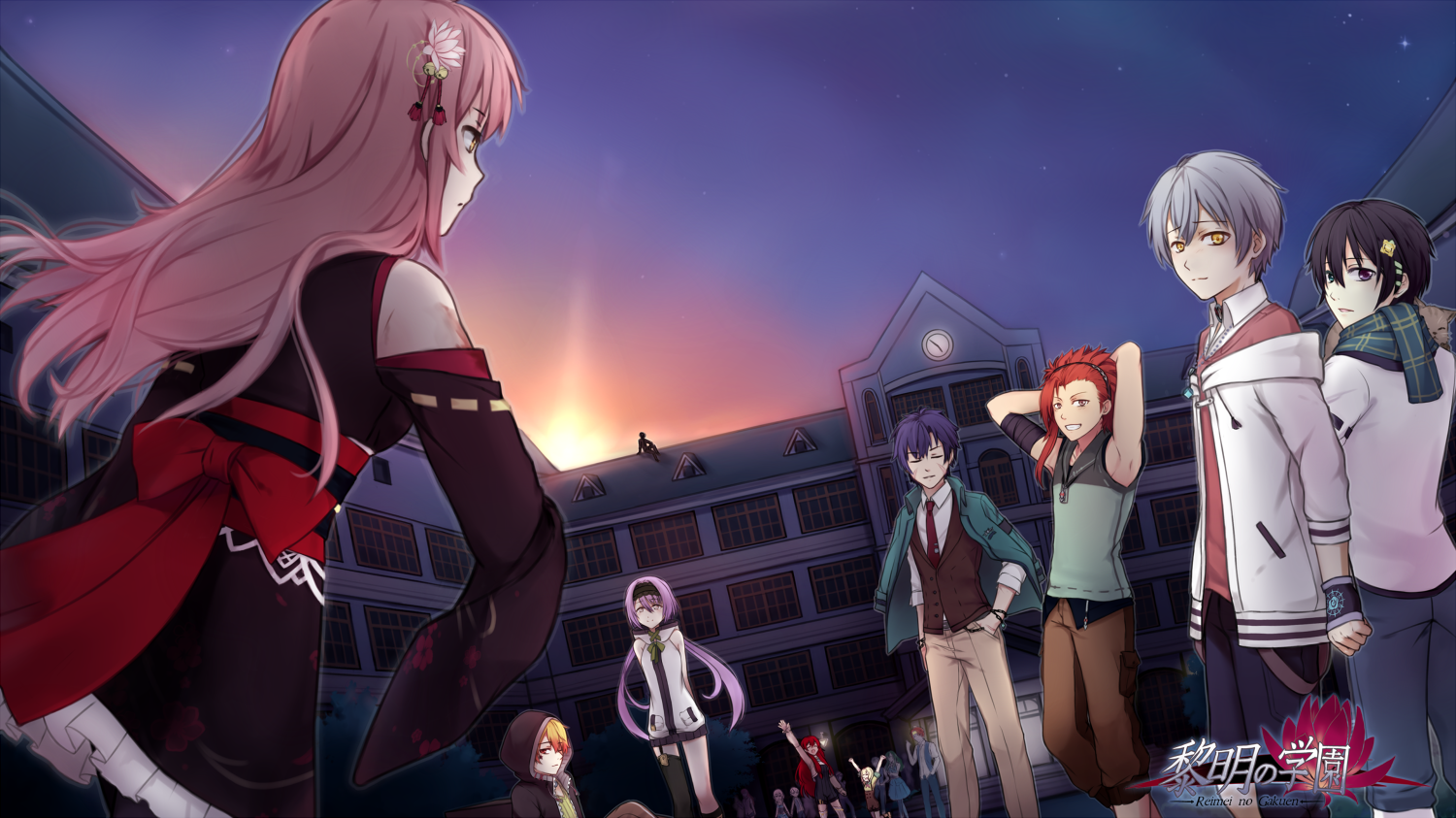 Hey Hey Heroes, Travelers, and Wandering NPCs, I am slowly working my way through a rather long list of games and demo, but there was one demo that caught my eye recently. Reimei no Gakuen is the debut title from fledgling indie developer and artist Raikon Kitsune, with her team at Raikon Kitsune Arts,  Rai is hoping to make a splash with her upcoming modern fantasy otome game. The game takes place in a world where magic and the everyday exist side by side, with a chosen few individuals possessing special abilities known as “Shin”. However, despite possessing these heightened abilities Shin wielders are plagued by misfortune, so a special school Aurora Academy collects these individuals in hopes of teaching them how to hone their skills and counteract their cruel fate.

Recently, I sat down and gave the demo for Reimei no Gakuen, a try and while it is only an alpha demo, I was impressed with the overall quality of the storytelling and the richly diverse cast. Granted I am not a huge fan of games that take place in a high school like setting, however, I found that the well fleshed out lore and mythos of the game and the unique cast more than made up for an reservations I may have had about Reimei no Gakuen going in.

END_OF_DOCUMENT_TOKEN_TO_BE_REPLACED

Hey hey Heroes, Travelers, and Wandering NPCs, I’m back with yet another exciting Kickstarter campaign for an upcoming modern fantasy romance otome game, Reimei no Gakuen that I think you guys should definitely check out! It’s still pretty early on in the campaign, but, they are almost at their goal!

For those of you new, here, Let’s Show Our Support posts highlight current crowdfunding campaigns for indie games (usually VNs and OELVNs). I give you guys the basic rundown of the game and the perks of supporting the game’s campaign, as well as links to all the relevant game related pages and sites.

This is Raikon Kitsune’s first ever game, and I must say I am impressed with the quality of her content. She really knows how to make an entrance in what promises to be a very intriguing modern fantasy!