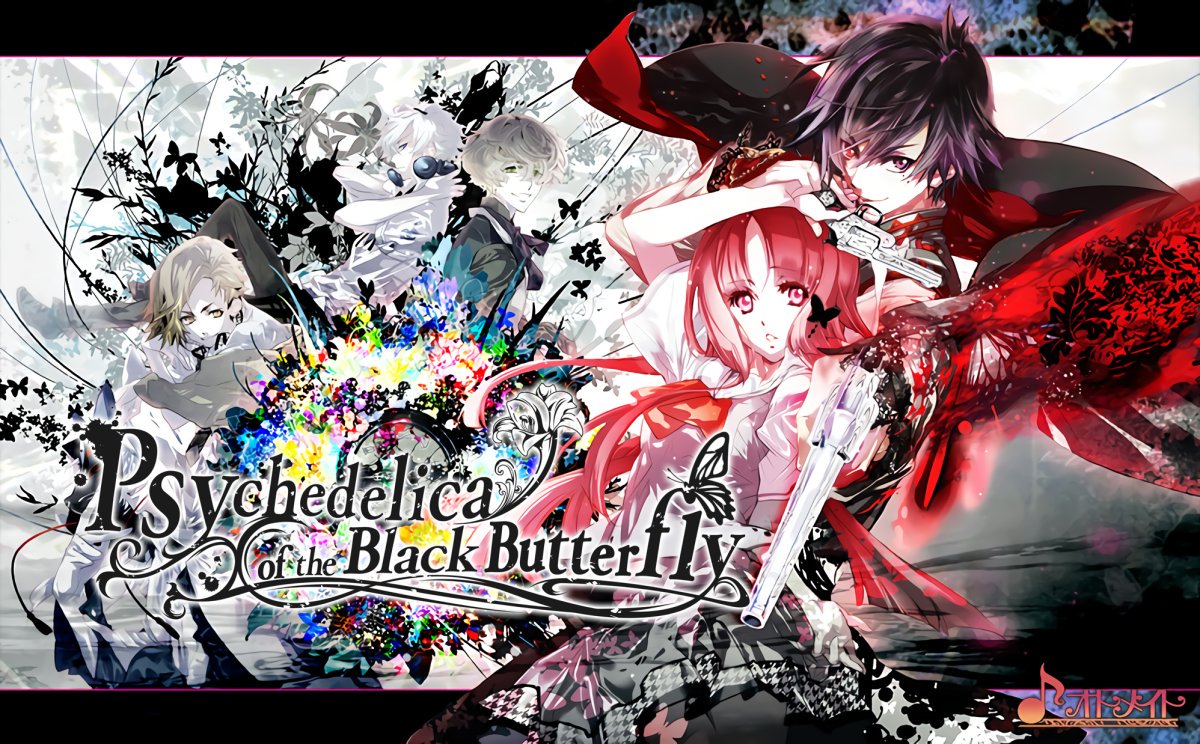 No, not really… Psychedelica of the Black Butterfly has many, many flaws, some of which really bog the story down, however, there was some good in there too. I want to stress that this game isn’t for everyone and if you are looking for a standard by the book otome game, this is definitely not the game for you. But, if you’re looking for a short game with an interesting premise Psychedelica of the Black Butterfly will keep you entertained. 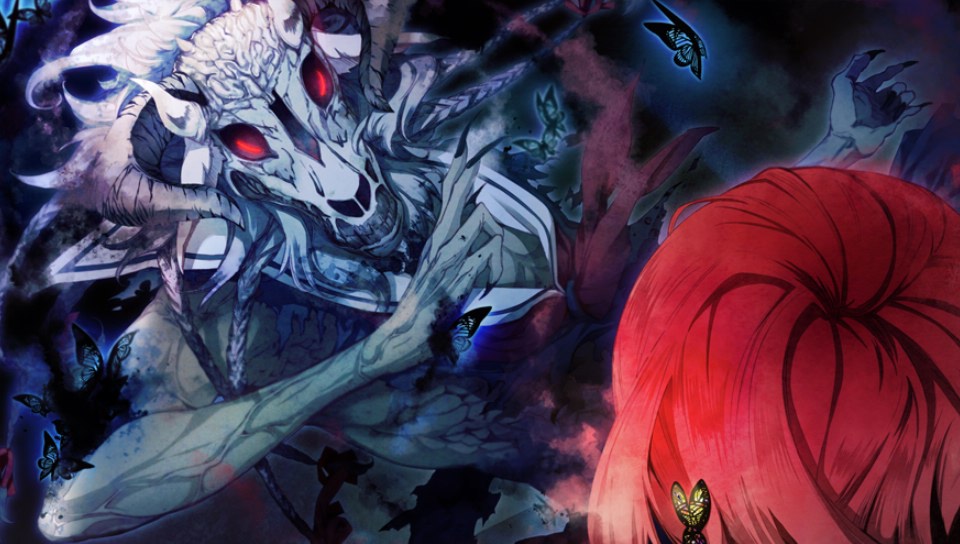 The game follows Beniyuri, a young girl who wakes up in a mysterious mansion with no memory or who she is or how she got there. But, she isn’t alone, gruesome monsters roam the halls attacking anyone they come into contact with… After a run in with said monsters, she is saved by a group of guys who are also in the same predicament as she is, and together they attempt to find a way out of the mansion. Behind the scenes the enigmatic master of the mansion promises to free them from the mansion and return their memories if they collect the missing pieces of a strange kaleidoscope. With no other leads, the group sets out to locate the lost pieces of the kaleidoscope, uncovering the secrets of the mansion and its elusive owner along the way…