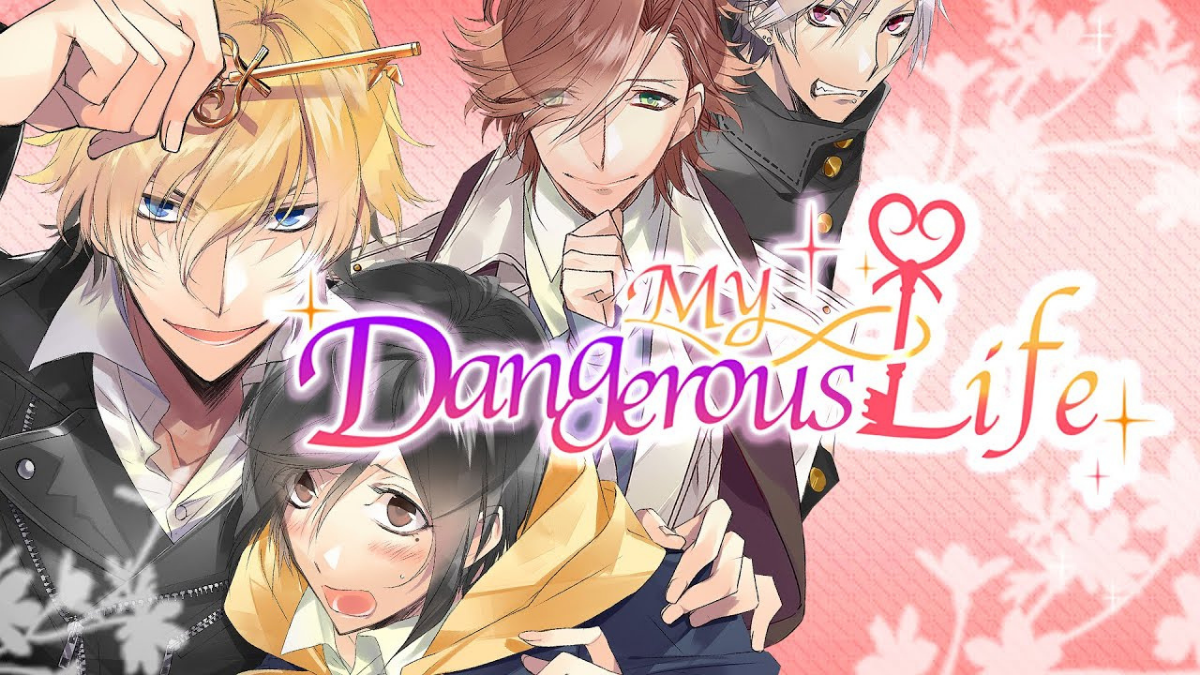 My Dangerous Life is a boys love dating sim, that was originally released by Hituzigumo in 2018 on mobile as He and My Dangerous Life. The game follows a college student named Hinata who travels to New York to fulfill his life-long dream of studying abroad. His dream becomes a nightmare when in the span of one day, he is swindled out of his apartment and a stranger steals his identity to enroll at his university. At a loss for what to do, Hinata is approached by a group of handsome men who offer to help him by giving him a place to stay at their shared apartment…and so begins his dangerous new life in the Big city. The game was panned for it’s subpar translation… among other things, and not wanting to let such a “phenomenal” story go to waste, the powers that be teamed up with Giiku Games to overhaul the localization for a Steam release.

Full disclosure, I bought this game without having read the synopsis or the character bios–I saw the pretty art, the BL tag, and that it was on sale for $9.09 (the perfect alignment for an impulse buyer, such as myself) and I threw my money down. So, I didn’t vet this game before buying and surprise, surprise, this game isn’t exactly “high art”, but there is some enjoyment to be had from a “bad” game and My Dangerous Life is a trainwreck I just can’t help but watch…