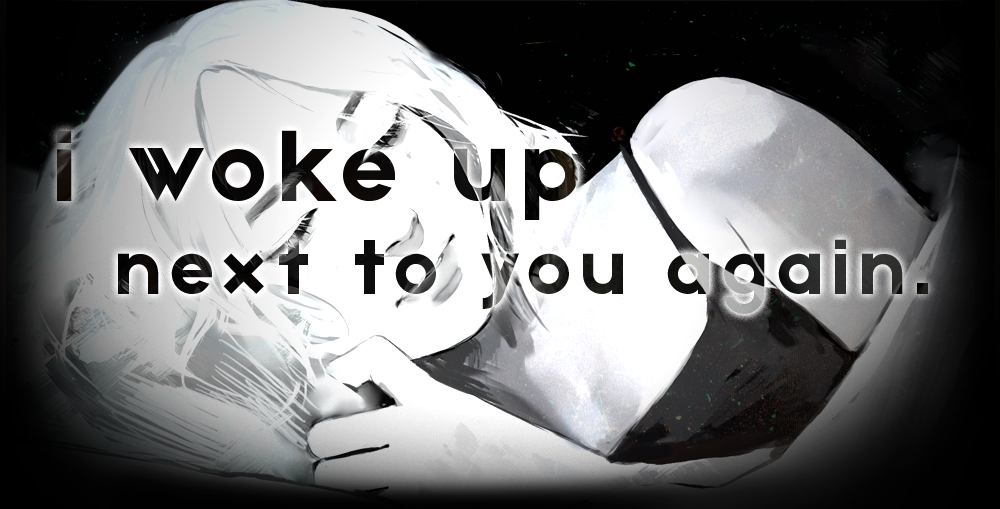 Hey Hey Heroes, Travelers, and Wandering NPCs, I’m getting back into the swing of things by going back and working through all of the game review requests I received while I was on hiatus. First up is a rather surreal and surprisingly deep short psychological thriller visual novel from Angela He (Zephyo). This is a game unlike anything I have ever played before, with it’s dream-like visuals and stream of consciousness like storytelling, Angela He paints a rather startling picture of the psychological toll addiction and depression can have on one’s life, through the lens of a toxic more-than-one-night stand relationship.

A romance about a more-than-one-night stand;
A psychological thriller about toxic addiction.

I Woke Up Next to You Again is a pay what you want PC game available for Windows, Mac, and Linux over on itch.io. It’s a rather short game, with playthroughs lasting anywhere between 15 – 30 minutes, depending on your reading speed.