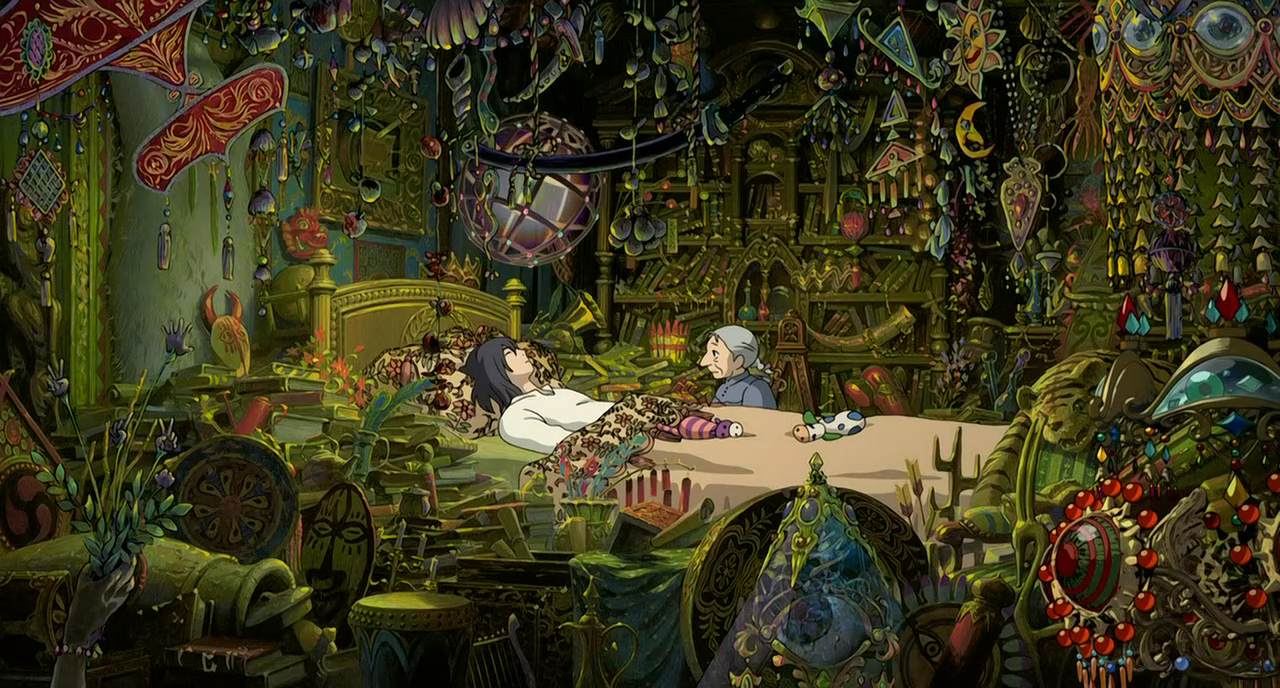 Let me first say that I absolutely love the film and the book, but if I had to choose I loved the book more. I will admit that I saw the movie first…and while I’m confessing sins…I saw it dubbed, so I’m more accustomed to Christian Bales, than I am to Takuya Kimura (but I will admit he was the sexier Howl :D) But I digress…there are several differences between the novel and the film…for one the film oozes all the classic Miyazaki tropes, which I will get into more later in the post…so here we go!
Characters

Witch of the Waste 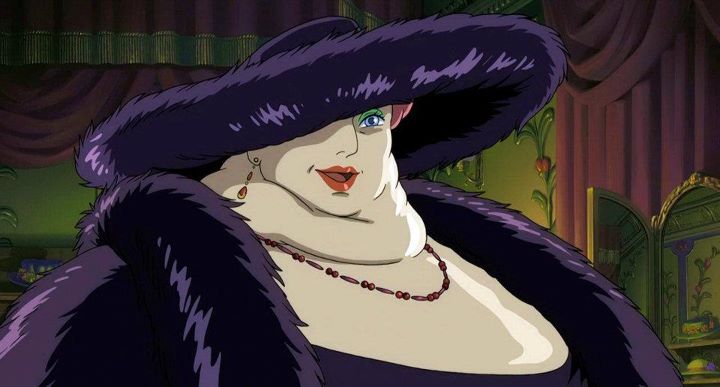 So again…*disclaimer* I saw the movie first…

So in the beginning, both the book and the movie agree: The Witch of the Waste is the main antagonist, but really that’s kind of Howl’s fault. About a year before the story Howl (the serial philanderer) thinking she’s hot stuff, pursues her, but for some reason or another changes his mind and dumps her. This (rightly so) pisses the Witch off to the point where she makes it her mission to find Howl and make him her’s forever and always. And here my friends is where the similarities end! [SPOILERS AHEAD…no seriously…spoilers…like really real spoilers…]