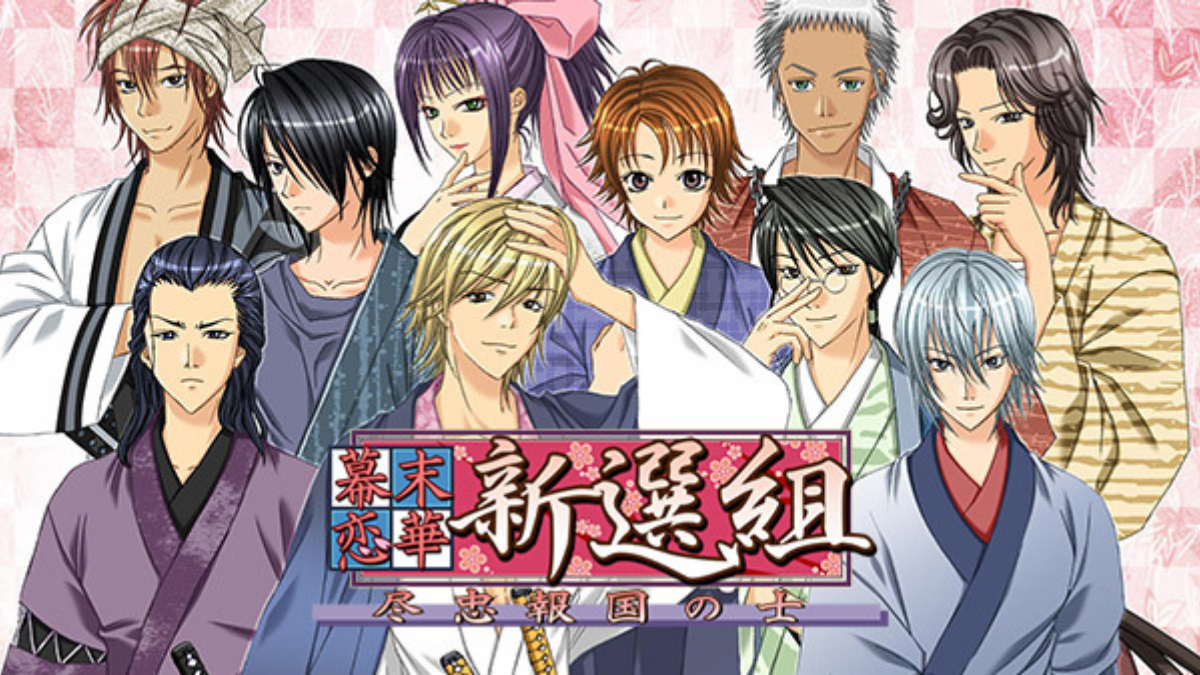 D3 Publisher and developer VRIDGE have announced that otome visual novel Bakumatsu Renka Shinsengumi: Jinchuu Houkoku no Shi  will be released in English, for Switch and Steam. It will launch sometime in 2021 with Japanese audio and English, Japanese, and Traditional Chinese text support.

The Western release will be solely digital–available through the Nintendo eShop and Steam catalogue, while the Japan release, will be available both physically and digitally.