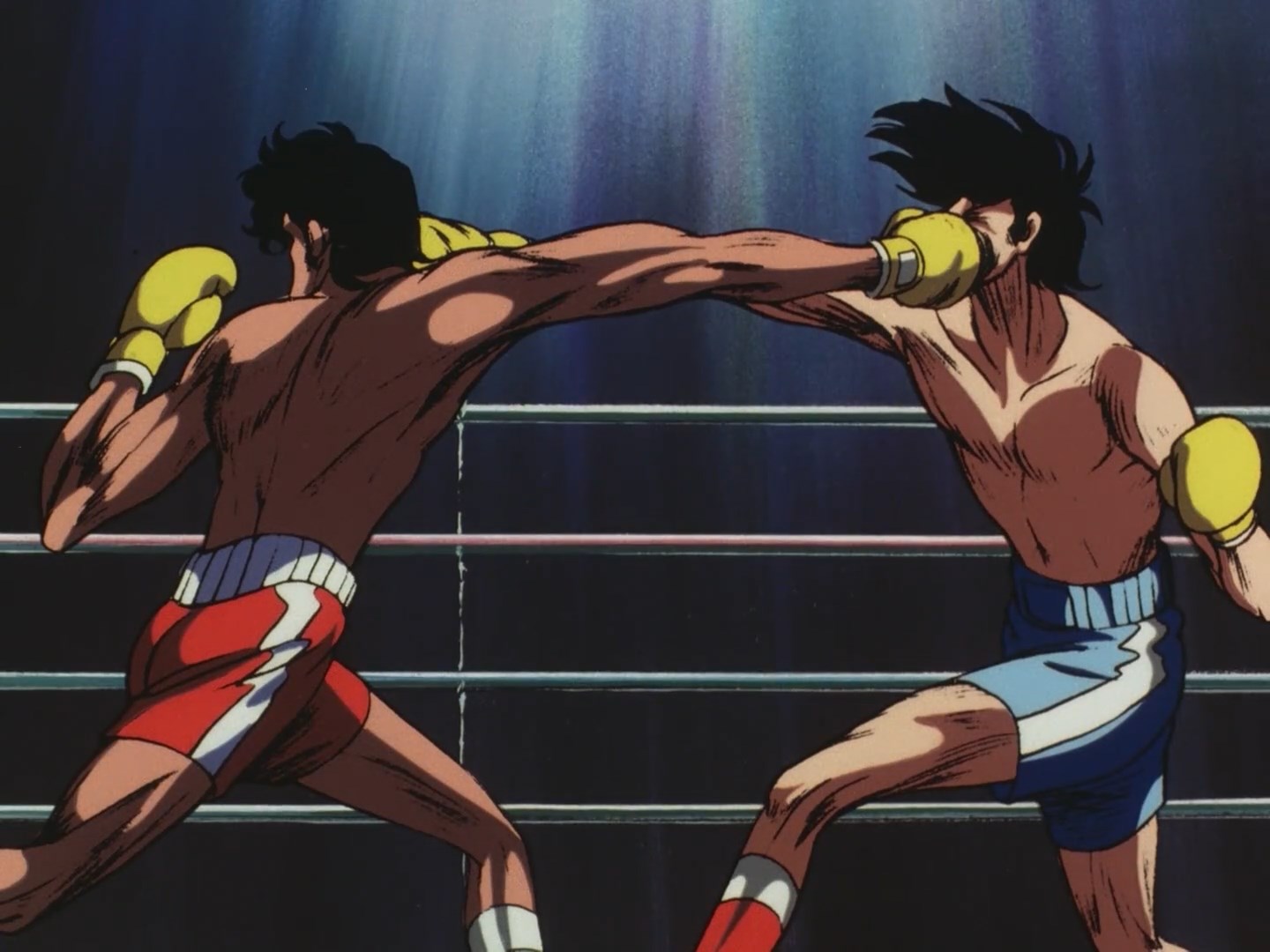 Hey Hey Heroes, Travelers, and Wandering NPCs, I’m back with my second OWLS Blog Tour post of the new year! What’s that you say? You don’t know about OWLS? Well, for those of you new here, OWLS or Otaku Wariors for Liberty and Self-Respect is a group of bloggers, vloggers, and writers who seek to promote acceptance and equality through thoughtful community activism, with an otaku twist! Each month we decide on a theme and each member writes a post or records a video, on that theme through the lens of something from pop culture. We have been known to cover a wide range of topics, from anime and manga to video games and film, most subject matter is up for discussion so long as it fits with our monthly theme.  This month’s theme is Competition!

In honor of the 2018 Winter Olympics, this month topic will focus on the theme, “Competition” because the Olympics is where athletes from all countries join together to compete in sporting events. Through these events, we see how “competition” brings out the grit, the teamwork, and the competitive spirit within athletes. This month, we will be exploring anime and pop culture media that discusses the good and the bad when it comes to competition and what it can teach us about ourselves and the world around us.

I’m just one in a long line of Blog Tour stops this month, and I highly recommend checking them all out when you have the time. Just before me was Auri  from over at Manga Toritsukareru Koto, with her phenomenal post about Aoharu x Kikanjuu.

For this month’s tour I decided to go with the classic fighting anime Ashita no Joe, which just celebrated it’s 50th Anniversary back in January.  I absolutely love this series and it’s a damn shame that a series as influential as Ashita no Joe doesn’t get the attention it deserves! So I’m going to give this gem its time in the sun (again), by looking at the anime’s protagonist Joe Yabuki and how such a flawed individual managed to take the boxing world by storm!

END_OF_DOCUMENT_TOKEN_TO_BE_REPLACED

No matter how many years pass and no matter what the current anime trends are, fighter anime always manage to stay relevant! I will admit that I am not a huge fan of fighter anime series, I usually find their repetitive nature boring. But when done right… magic happens!

This was another no brainer, when I think of fighter anime only one title comes to mind! This series inspired several popular fighting titles to date, but it’s a shame that not many people talk about it anymore. There was a little buzz about it when the live action film was released a few years ago, but that film has nothing on this anime. It’s gritty, it’s raw, and gosh darn it this series will put your heart through the ringer! I actually cried at the end of this series… I cried like a baby… so for my favorite fighter anime…