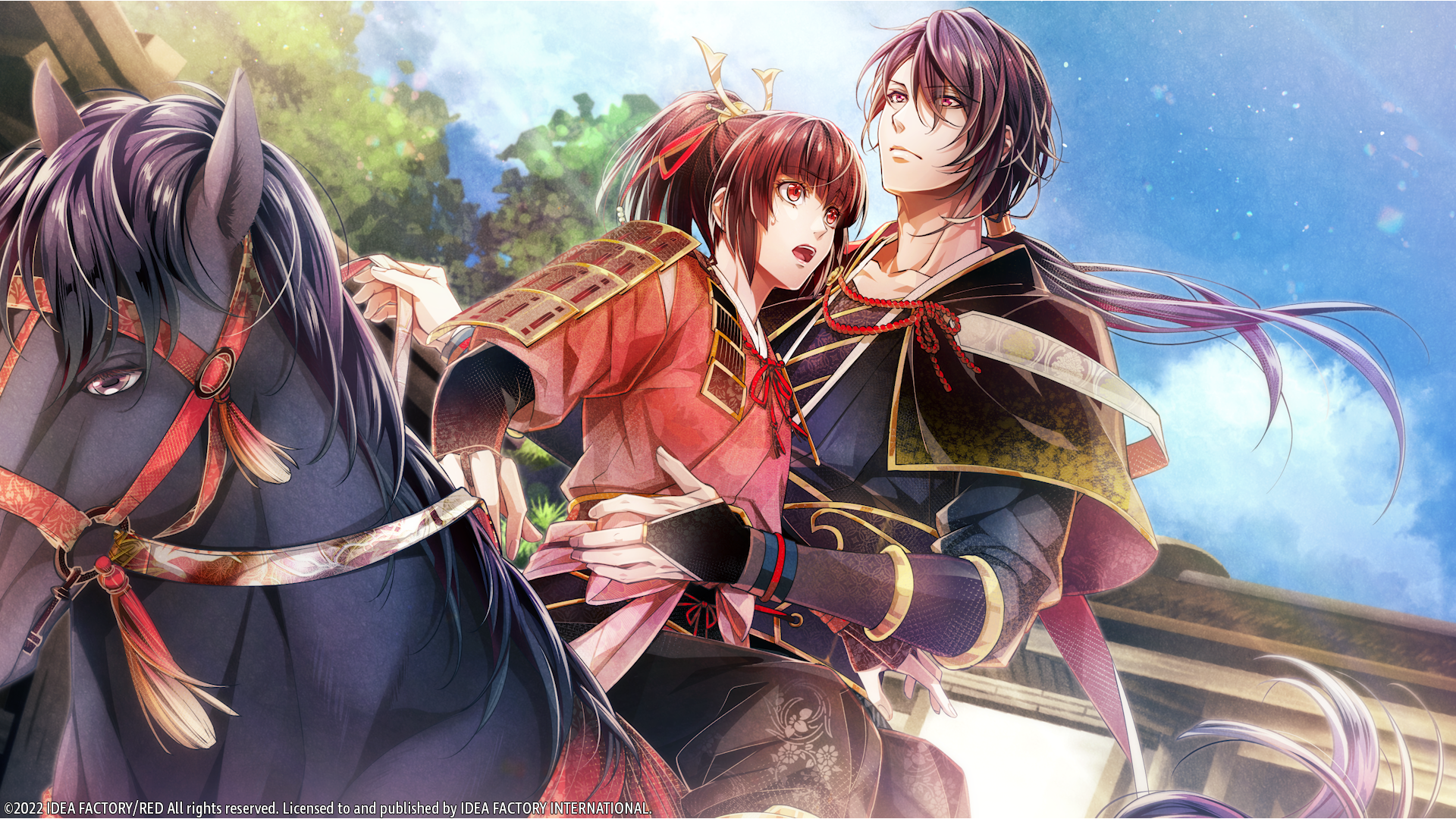 Birushana: Rising Flower of Genpei will be arriving physically and digitally for the Nintendo Switch on June 28 in North America and July 1 in Europe. So, let’s check out the details on the game!

END_OF_DOCUMENT_TOKEN_TO_BE_REPLACED 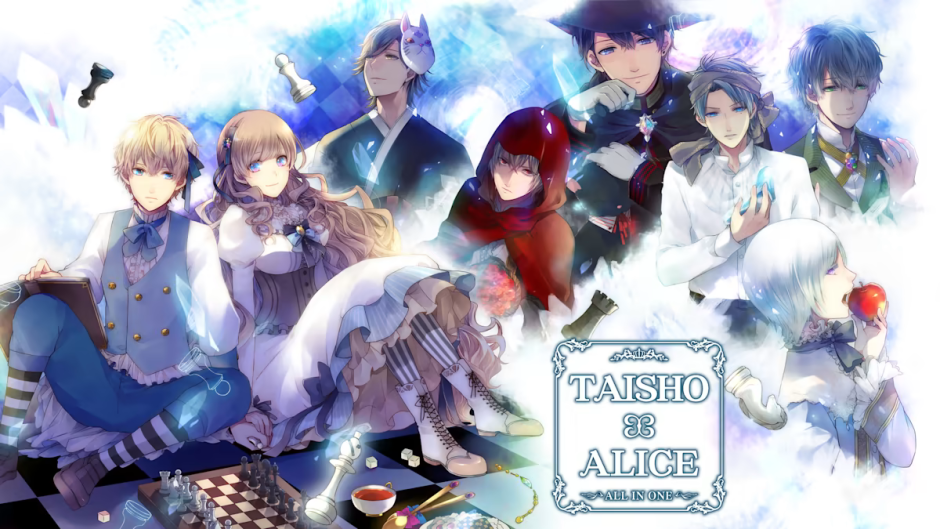 Yesterday brought us the surprise announcement that PROTOTYPE would be publishing Primula’s fantasy otome game, Taisho x Alice All in One to the Nintendo Switch! Well, today is release day and All in One is now available in the Nintendo eshop!

END_OF_DOCUMENT_TOKEN_TO_BE_REPLACED 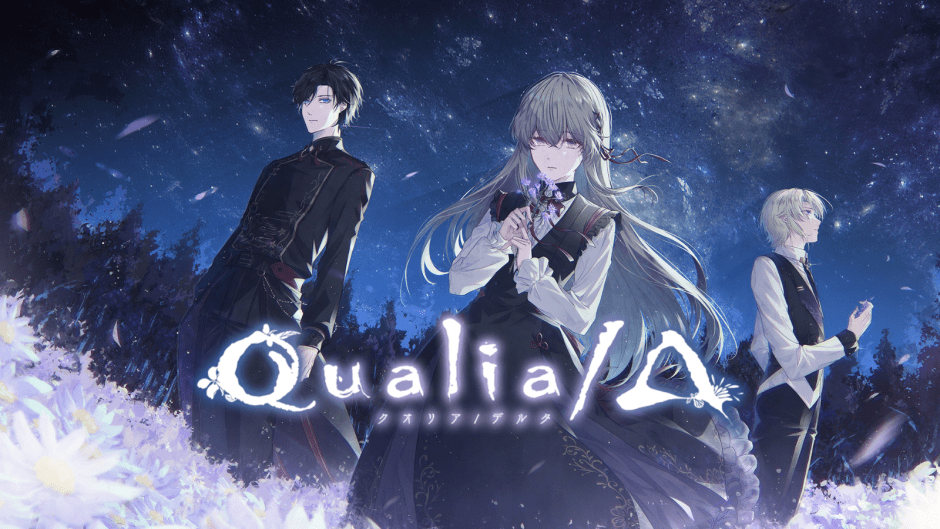 There is even more news for the joseimuke community! Yesterday, Japanese publisher, Primula (the team behind the much beloved, Taisho x Alice series) launched the official site for their upcoming title, “Qualia/Δ” for PC. While there has been no official localization announcement, the site launched with tentative English and Simplified Chinese support. So far, what we know is that this is not an otome game, but a romance title focusing on three main protagonists.

END_OF_DOCUMENT_TOKEN_TO_BE_REPLACED 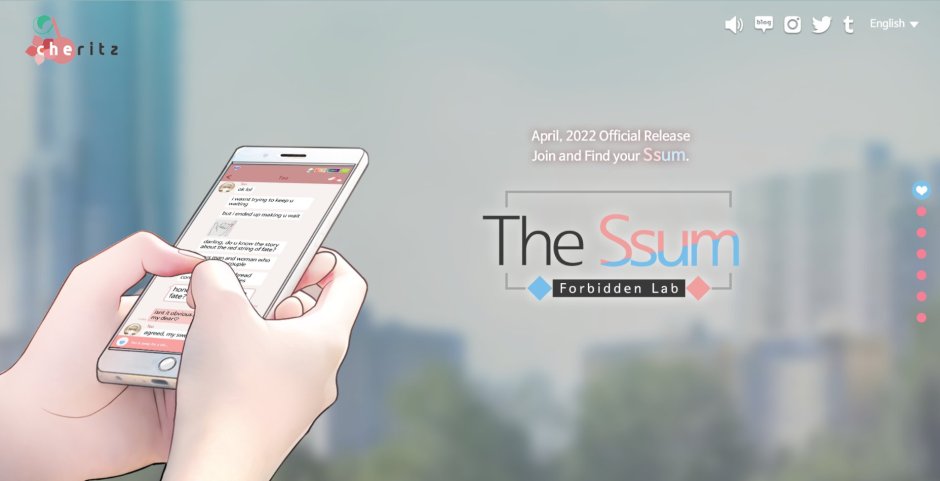 April Fools Day is the time of year when just about everyone tries their hand at trolling the unsuspecting masses with false announcements and pranks–and each year otome lovers seem to get the short end of the stick. Within the gaming industry fake dating-sim announcements have been the prank of choice for most publishers, much to the ire of actual fans, so when Korean publisher Cheritz teased a new game on April 1st, let’s just say folks were skeptical.

But, I am happy to say that this is one announcement that isn’t fake! After four years in development, Cheritz revealed that their real-time boyfriend/companion app, The Ssum: Forbidden Lab is finally getting an official release on April 27th! The team has also launched an official site for more information on the game before it drops later this month.

END_OF_DOCUMENT_TOKEN_TO_BE_REPLACED 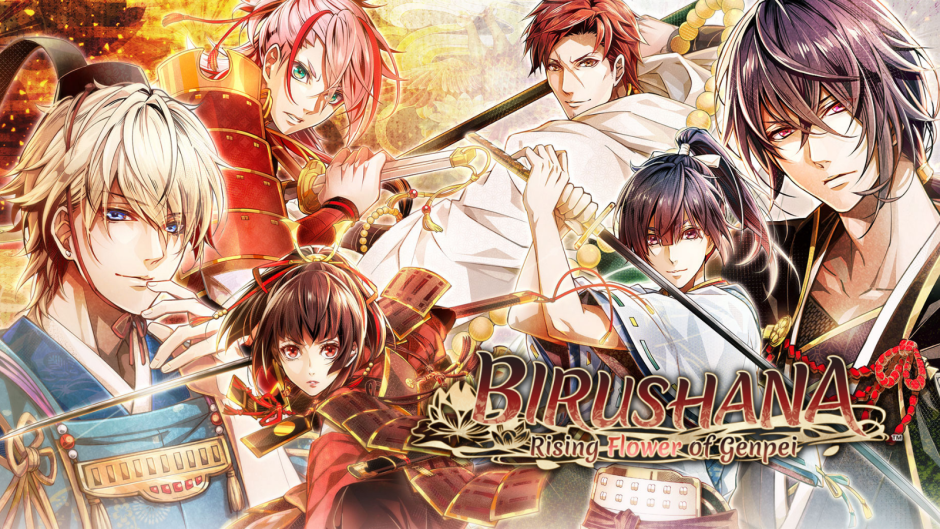 Idea Factory International announced during New Game Plus Expo that the otome visual novel game Birushana™: Rising Flower of Genpei will be launching physically and digitally for the Nintendo Switch™ on June 28 in North America and on July 1 in Europe. The Limited Edition and the Opening Movie Trailer also premiered during the NGPX showcase stream. Fans get an exclusive trading card when they pre-order the Limited Edition on the IFI Online Store!