In this puzzle game featuring a 19th-century world where steam interlaced with magic, a magician named Valjean set foot on a journey of atonement with the mechanical puppet “Cosette” he made. On their way, they meet 4 animals in a fairy tale town who are going to be musicians in Bremen…

The Endless Journey is a story based, point and click puzzle game developed by YETU Games (the folks behind Lost in Secular Love). The game features a number of challenging puzzles for players to decipher, players can collaborate with other in game characters to solve each puzzle, some of which have multiple ways of solving them. The Endless Journey has 44 stages to explore and 2 distinct endings (one Good, one Bad).

At the end of the Taisho era, the player plays as Tetsu Akatsuki (暁哲), a member of the Secret Police Force, TOKKOH, who witnesses a tragic incident in the Asakusa 12-Story Prison… The closer he gets to the truth, the more he finds out the true darkness of the 12-Story Prison. Keeping your own sense of justice in mind, solve the mysteries together with your partner, Nagi Saeki (冴木 凪)!

Throughout the game, one must solve problems and puzzles, make dialogue choices, search for clues, and investigate others. There are several different endings in The Prison Boys, which are obtained depending on the choices that were made – but only one true ending achievable.

The Prison Boys is an escape room- puzzle game hybrid with the narrative based storytelling of a visual novel. Work your way through the 12 stage prison, solving puzzles and searching for clues as you attempt to escape! This is a free to play game, so there is a ticket system for advancing the story. Players are given 5 free daily tickets that reload at 5am UTC+9 each day. There are multiple endings and players are challenged to investigate, explore, and collect items to help solve the mystery of Asakusa 12-Story Prison. 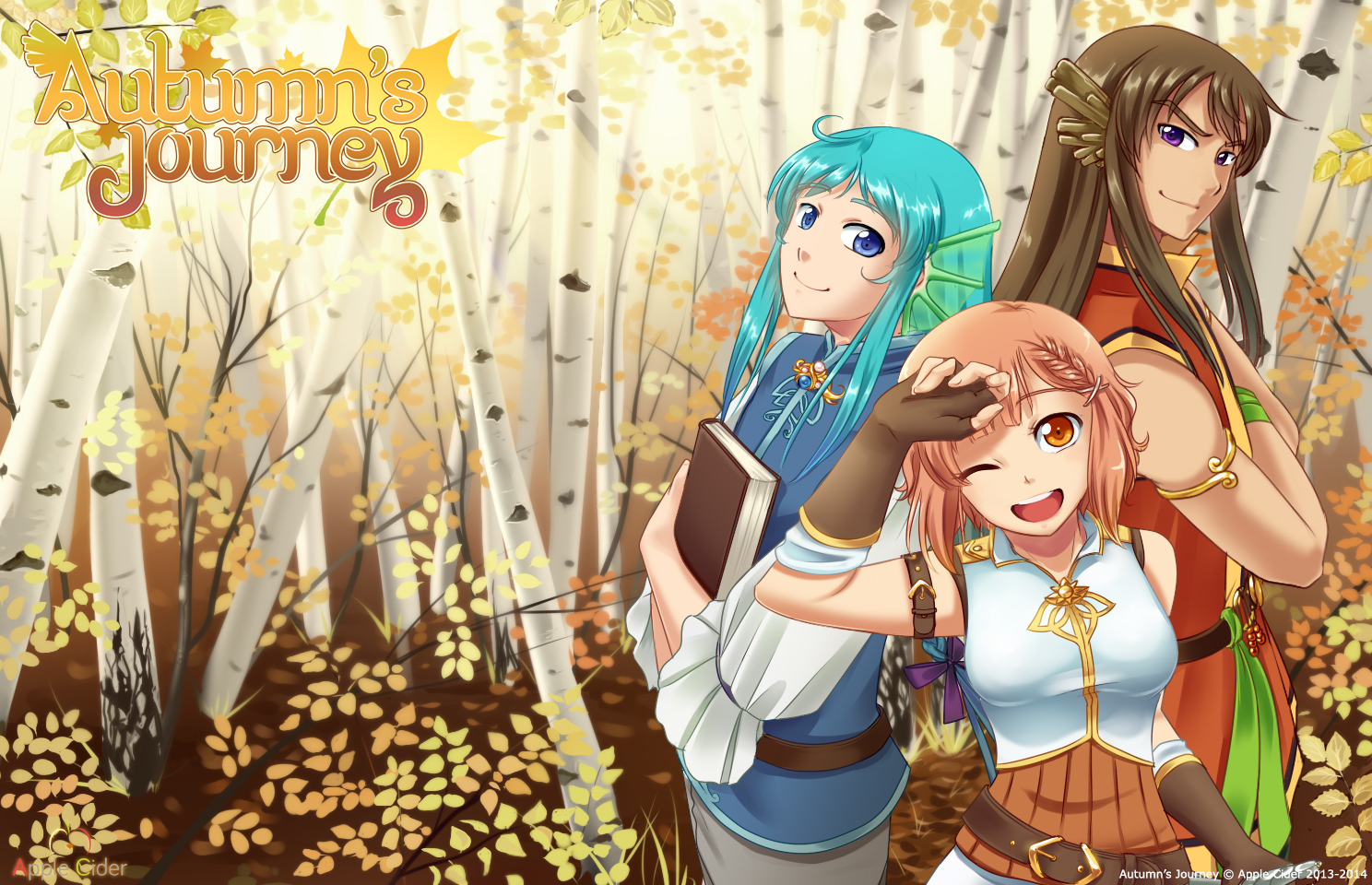 Auralee, an aspiring knight from the farming town of Berri, stumbles upon something unexpected during one of her patrols. After a rather inelegant introduction, Kerr states he’s really an Earth Dragon – one of the mystical beasts that inhabit their world, Ishtera. Whether he likes it or not, Auralee is now involved in his mission to regain his dragon form. Along with some help by a fellow dragonkind named Ilmari, their journey begins…

Autumn’s Journey is a short romance visual novel, with two male love interests and three distinct endings. Like most visual novels the player will have to make various choices throughout the game that will determine the outcome of the story. There is also partial voice acting for each of the main characters. The entire game can take anywhere from 2-10 hours to complete.

6 thoughts on “Thrifty Gaming: Games That Won’t Blow Your Budget #32”