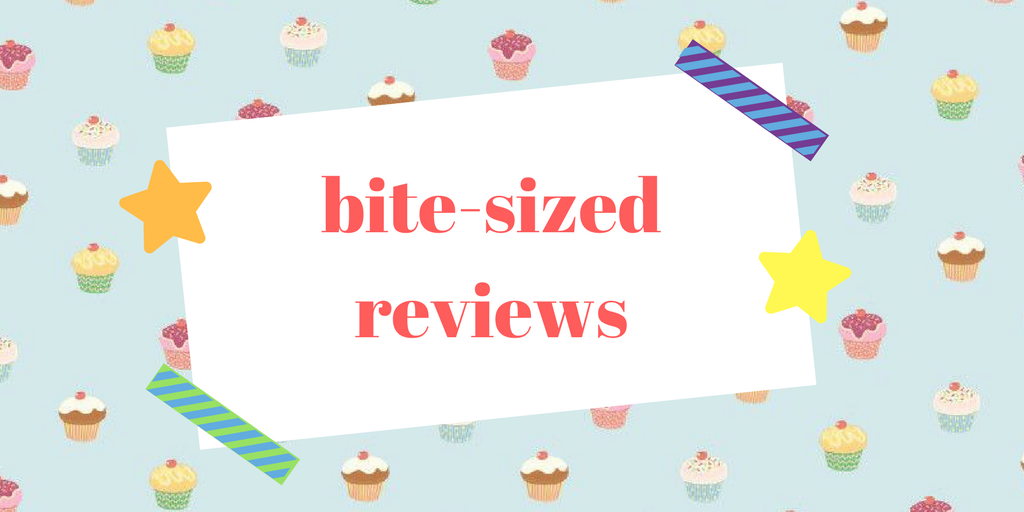 The first post of the year and it’s a review of Game Grumps’ Dream Daddy. Right, so the the long and short of it; you get to date DILFs… except Brian… homeboy is a dad I don’t want to f***. Now, I’m going to be honest, I only bought this game for the LOL’s… I did not take this game seriously going in, I mean come on, it’s a game about dating single dads. So, I went in expecting the game to be on par with Usaya Co.’s My Horse Prince, so color me surprised when Dream Daddy actually managed to deliver some rather solid gameplay (and a hefty amount of eye roll inducing dad jokes).

The MC or Dadsona as he is affectionately called, is fully customizable, and I don’t mean your generic customization features, Dream Daddy lets you go all out with a wide range of skin tones, hairstyles, facial features, body types, etc. And as a rather curvy woman of color, any game that has character customization gets at least 10 Poke Points right off the bat! The only downside is that the art style used for the player’s Dadsona is noticeably less detailed than the style used in the rest of the game and for some folks it’s a bit of a let down. On the flip side, the DILFs are all great, each one comes with their own unique personalities and appearances, some of which don’t conform to the traditional bishounen style, which is always a win. My favorites were Sporty Spice… I mean, Craig, Sexy Chocolate aka Mat, and Daddy Done Seen Some Sh** aka Robert, though the other dads are not far behind. But, the real star of the show is your Dadsona’s daughter, Amanda, her I don’t care attitude and fun one liners definitely had me rolling.

There were a lot of fun features, like: DadBook, a social media app for dads, where the player could set up dates with members of the DILF Squad, the hilarious eggplant animations every time the player makes a “right” choice, and the various mini games (especially that Pokemon-esque Dad Brag-off one)… As a whole, all of the routes follow the same basic flow: the Prologue where you meet the dads and get acclimated to the neighborhood, the Dates with the Dads (three total), and of course Being a Dad to Amanda (which in hindsight was the main focus of the game). But, let me warn ya’ll in advance, even if you do every thing right and pick all the correct choices, there is a chance that you won’t end up with your DILF of choice at the end of the game. And I’m not gonna lie the first time I got friend-zoned, I legit swore at my laptop for a good ten minutes, HOMEBOY LEGIT TOLD ME HE WANTED TO GO BACK TO HIS ALCOHOLIC WIFE AND CHILDREN OF THE CORN BRATS, AFTER WE F***ED ON HIS YACHT! *ahem* But, if that doesn’t bother you, definitely give this game a try, it’s worth it for the in game Dad Jokes alone, and I can think of worse ways to spend $14.99.