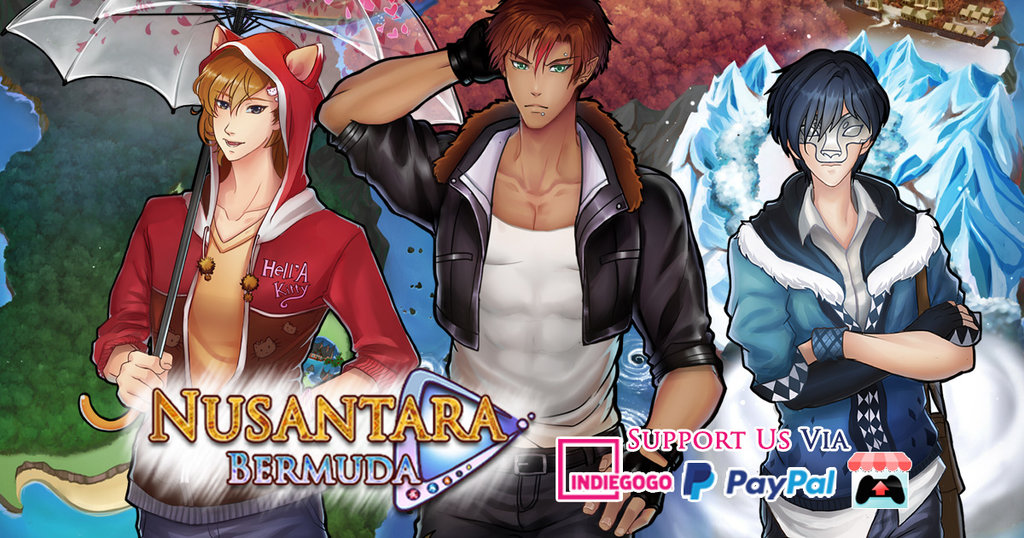 Hey hey guys I’m back with yet another Crowdfunding campaign! This time around, I’m spotlighting SweetChiel’s upcoming fantasy romance visual novel, Nusantara: Bermuda Triangle, the successor to their 2015 visual novel, Nusantara: Legend of the Winged Ones. While the game isn’t a sequel it does take place in the same universe as its predecessor, with a brand new heroine and adventure for players to enjoy!

Fans of the first game will be sure to love this new edition to the Nusantara universe, while new fans will definitely find something fun to add to their games collection.

Nusantara: Bermuda Triangle, like it’s predecessor, promises to be an epic fantasy adventure, blending elements myth and legend to create a rather entertaining gaming experience. A whole new journey awaits with a new heroine to follow and four brand new love interests to pursue.

In 20XX, an enormous earthquake shook the world and caused a triangular crater to suddenly appear in the middle of the Bermuda Triangle.
The world was aghast with this discovery; even more so when scout teams could not approach it due to an ‘invisible wall’ surrounding it.

After a while, spiritual events increased. It started small with things like; sightings of fairies and children with animal characteristics popped up one after another.
Parents credited it to their children’s active imagination while playing pretend.
However, it quickly escalated into a Ghost Festival around Monas Tower, followed by sudden disappearances of sheep in England; leaving only horrid splashes of red blood and huge claw marks on their pastures.

Our heroine, Maya (19), was a young adult who was busy earning her living so this kind of event was of little importance aside from adding an exciting spice into her life. But then her world crumbled when a Goddess came and announced that her family would die in a car accident in the near future.

The Goddess offered Maya a deal: She would alter her family’s fate in exchange for closing the Bermuda Crater. In order to do so, Maya would have to go to a place called Forgotten Isles, find what caused it, and look for a solution.

If she agreed, three men will accompany her, acting as bodyguards. Apparently, they each have their own circumstances and a wish to be granted. 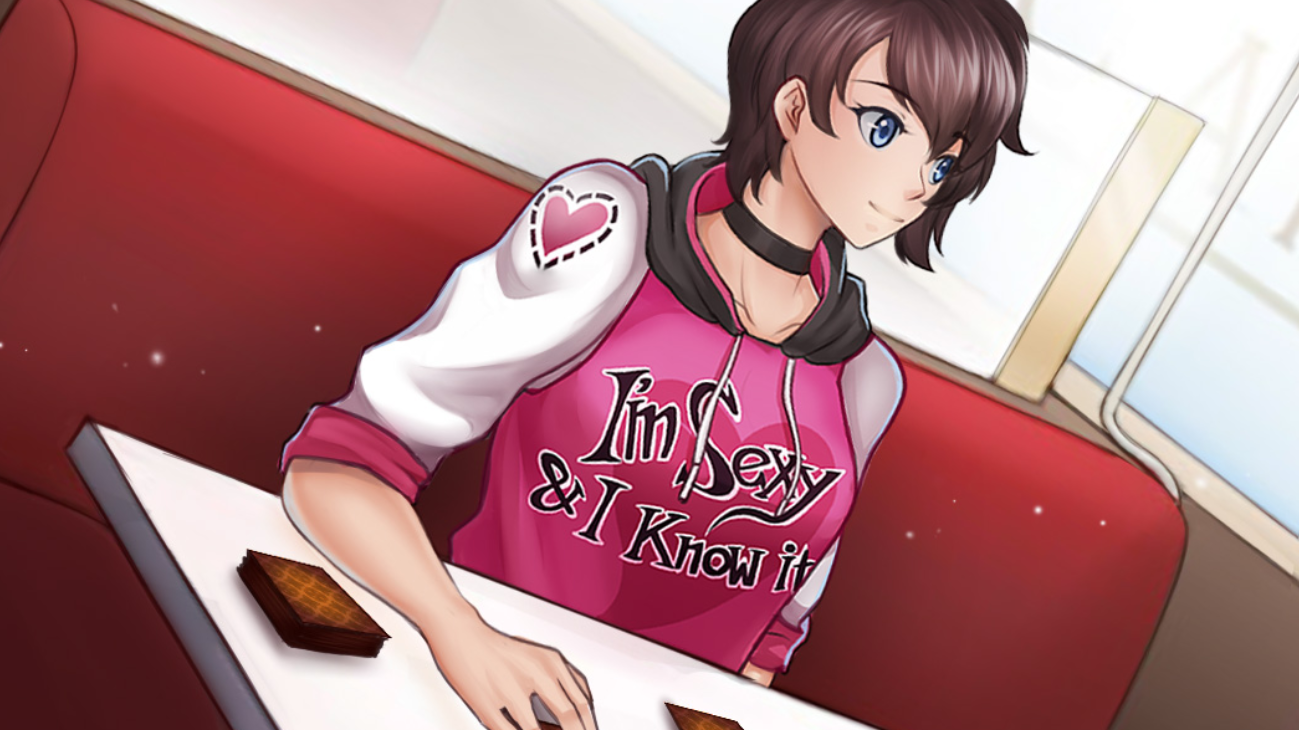 Maya (name changeable) is the protagonist of Nusantara: Bermuda Triangle. She realized early on that the world of academics just wasn’t for her, so she dropped out of school and started working full time to help support her family. Maya’s only real talent is Tarot reading, which she uses to earn a bit of cash on the side.

*There is also a fourth secret love interest that can be unlocked after the player completes all three of the main love interest’s routes.

This will be a commercial release, but by pledging at the $10 Early Bird level, you all can snag a copy of the game for a discounted price (limited to 50 pledges). There are also a set of Stretch Goals that will expand the scope of the game if met. Some of the expanded features include additional CGs, character sprites, and a new love interest!! Upon it’s release the game will be available for Windows, Mac, Linux. The Campaign Goal is $3,500 and will run until July 2017!

So PLEASE check out the Indiegogo campaign, HERE, and lend your support. There is still time left for the campaign and every little bit helps! The various price tiers come with some nice goodies so definitely check them out!

You can also contact SweetChiel on Social Media through the following channels:

If you can’t help out monetarily, SHARE this post or the Indiegogo page on social media and spread the word! As always THANK YOU for reading!!!

One thought on “Let’s Show Our Support for Nusantara: Bermuda Triangle!!”